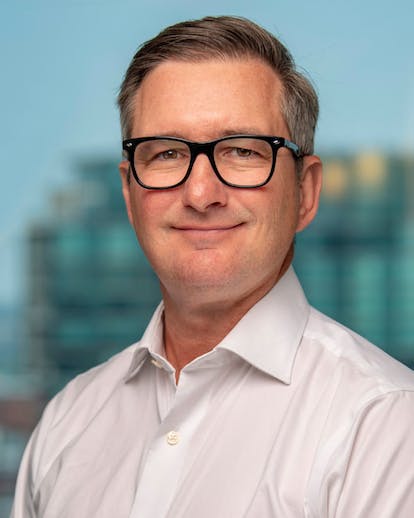 John Spengler joined A10 in 2014 and holds the position of Chief Strategy Officer.

Mr. Spengler brings 20 years of asset management and investment banking experience to A10 Capital. Before joining A10, Mr. Spengler was a senior portfolio manager for a $7 billion investment manager, where he managed the firm’s RMBS and CMBS investments on behalf of leading technology and Fortune 500 companies.

Mr. Spengler previously was an Executive Director in Morgan Stanley’s Securitized Products Group, where his primary responsibility was client coverage of commercial real estate investors and originators. At Morgan Stanley he was the top distributor of both cash and synthetic mezzanine CMBS, CMBS IO, and below-investment-grade tranches of CRE CDOs. Mr. Spengler was involved in transacting the first subprime mortgage short positions in 2001 and the first client-facing funded shorts of subprime MBS in 2005. Mr. Spengler generated significant transaction volume during the illiquid market of 2008, including the sale of a mortgage servicing business.

Throughout his career, Mr. Spengler has been at the forefront of creative risk taking and risk mitigation strategies from both a long and short perspective, as well as providing creative funding solutions for complex parts of the capital structure.

Mr. Spengler holds a Bachelor of Arts in Economics from the University of Arizona.