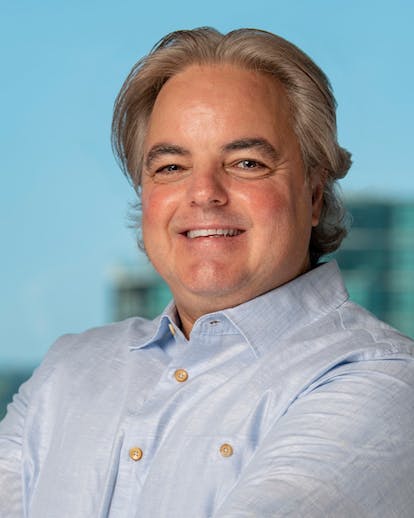 Alex Biagioli joined A10 in 2015 and holds the position of Executive Vice President within the A10 Origination Team.

Alex has over 20 years of commercial real estate loan origination, underwriting, and management experience where he oversaw the origination of $5.5 billion in CRE loans. Prior to joining A10, Alex served on the fixed income division of a major financial institution to identify and manage risk and provided creative solutions to complex commercial real estate financing opportunities.

Alex earned a Master’s in Business Administration in Finance from the New York University, Stern School of Business and a Bachelor of Architecture from Carnegie Mellon University.