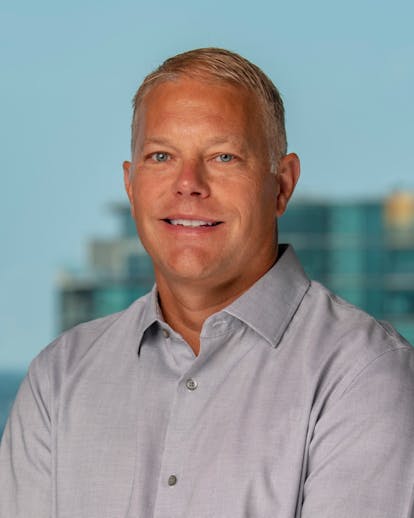 Jerry Dunn joined A10 Capital in 2007, as a co-founder of the company. He holds the position of President.

Prior to joining A10, Mr. Dunn was an Executive Vice President and member of the Senior Management Committee at Bank of the West. As Chief of Staff, Mr. Dunn was the right-hand man to the Vice Chairman and assisted in the management of the bank’s largest business group, consisting of 7,000 employees, $25 billion balance sheet, nearly 700 branches serving retail customers and small businesses, 30+ commercial banking offices serving direct and indirect consumer finance division, home mortgage lending division, investments division, property and casualty insurance division, construction lending, and private banking.

Before Bank of the West, Mr. Dunn was CEO and co-founder of Aviation Finance Group, a full-service commercial lending business that specialized in middle-market equipment financing of private jets. AFG was acquired by PNC Bank in 2004. Early in Mr. Dunn’s career, he was involved in the startup of Commercial Lending Corporation (CLC) and was an investment banker for Dean Witter Reynolds in New York City.

Mr. Dunn was awarded EY Entrepreneur of the Year 2015 in Utah Region and is a YPO member.