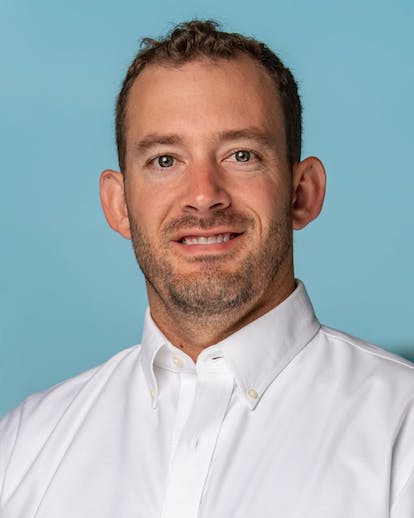 Ryan Boyd joined A10 in 2015 and holds the position of Executive Vice President within the A10 Origination Team.

Mr. Boyd spent multiple years on A10’s business development team before moving into an originator role. Prior to A10 Capital, he worked for a major regional commercial real estate developer and the Idaho State Tax Commission in the Real Property Unit of Income Tax Audit.

Mr. Boyd earned a Bachelor of Science degree in Finance from the University of Idaho. He also studied abroad for a semester in Bilbao, Spain at the Universidad del País Vasco.

Mr. Boyd was born and raised in Boise, Idaho. Mr. Boyd enjoys staying involved in the Boise community through United Way NEXT, the American Cancer Society, and as a Director at the Basque Center for the last 10 years.