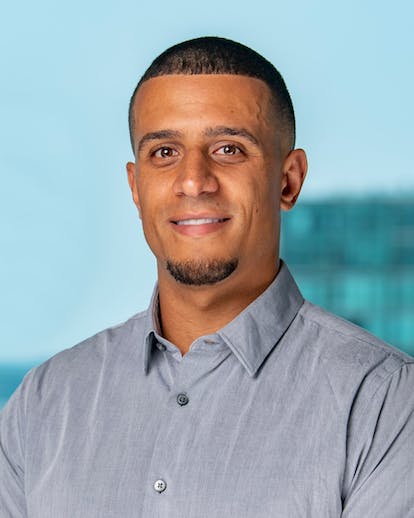 Tyler Jackson joined A10 in 2013 and holds the position of Executive Vice President within the A10 Origination Team.

Before moving to A10’s Origination Team and becoming one of the top producers, Tyler spent several years in A10’s Credit and Asset Management Team underwriting new loans and servicing the loan portfolio. Additionally, Tyler worked with A10’s Structuring Department where he was responsible for detailed loan structuring, loan negotiation, and coordination with A10 Capital’s Legal and Capital Markets departments.

Tyler grew up in Colorado and moved to Boise in 2008. In his free time, Tyler enjoys running, skiing, mountain biking, and traveling.