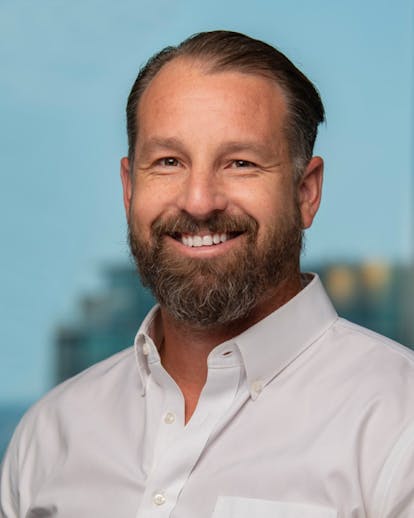 Kurt Gregg joined A10 in 2008 and holds the position of Managing Director within the A10 Origination Team. Mr. Gregg was the first Loan Officer hired at A10 and has funded over $600 Million in bridge and permanent CRE loans during his career at A10.

Mr. Gregg attended the University of Idaho, where he competed in both track and field and football and earned a Bachelor of Science degree.

Mr. Gregg was raised in Washington and moved to Boise in 2008. In his free time, Mr. Gregg enjoys fly fishing, and traveling with his wife and daughters.